Vibronics, the future sound of dub, have been vibrating the world with bass since 1996. Their music is at the forefront of the UK Dub scene, proven by over 70 releases on their own legendary SCOOPS label as well as a host of albums, singles and remixes for a myriad of other labels such as Universal Egg, Jarring Effects, Dubhead and Jah Tubbys .

In the studio they have worked with Michael Prophet, Iration Steppas, Macka B, Aba Shanti, Mafia & Fluxy and an almost endless list of dub & reggae luminaries. From dub-mixing live on stage, to rocking the clubs or uplifting the festivals, Vibronics continue to perform tirelessly across Europe, The Americas, Asia and beyond. Jah Heavy Load : Soundsystem hailing from Antwerp will provide you with roots classics, heavy Dub and Future steppers. 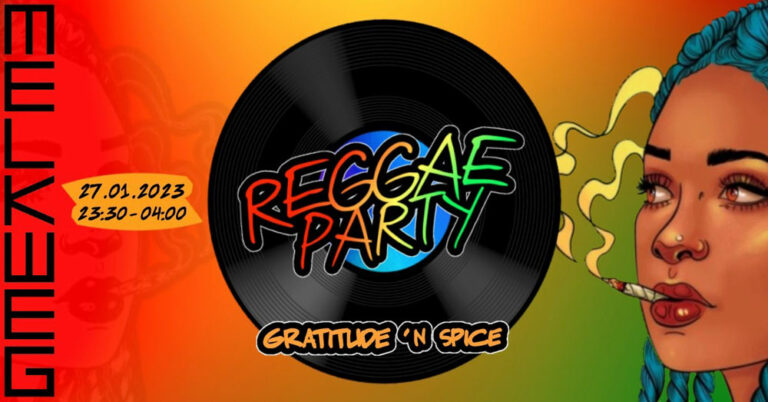 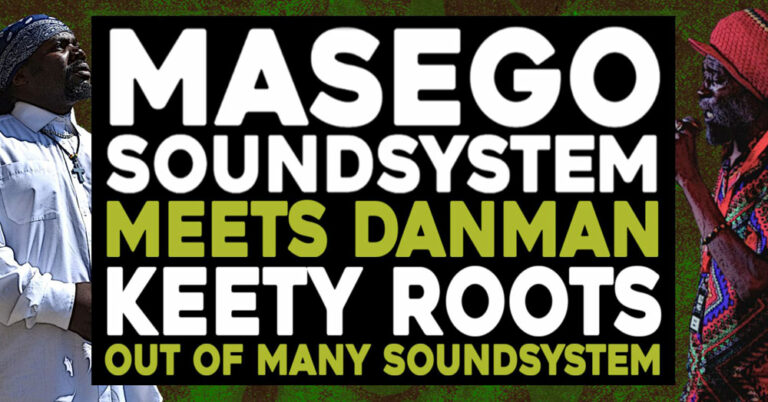 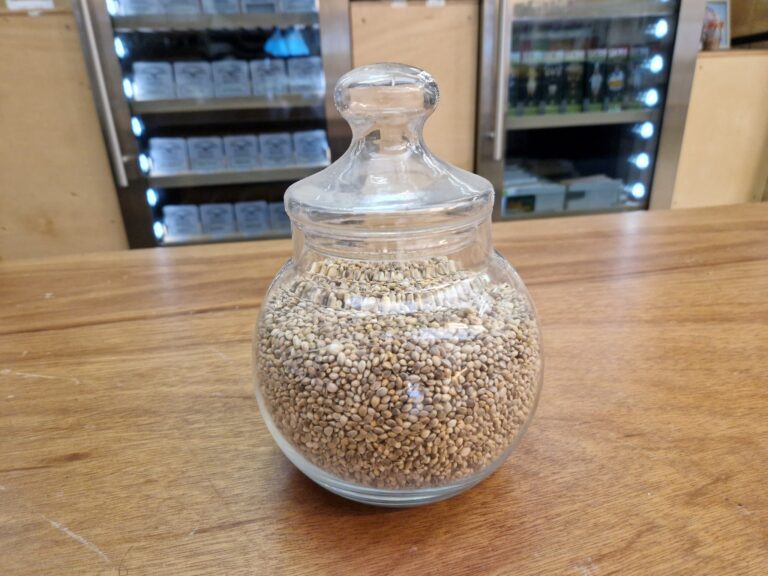 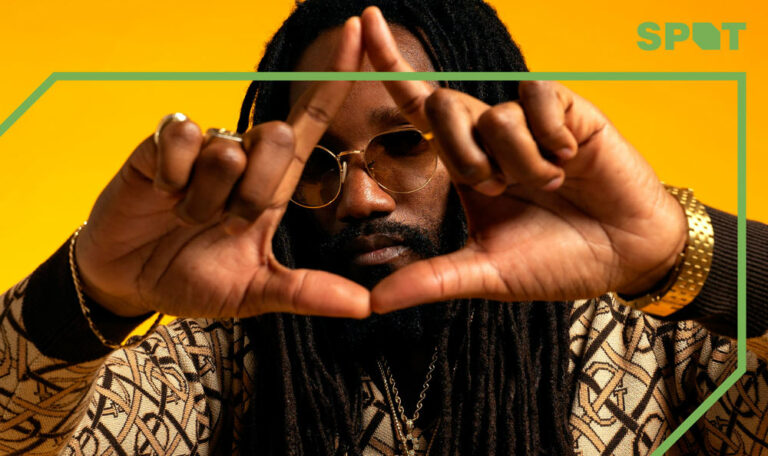 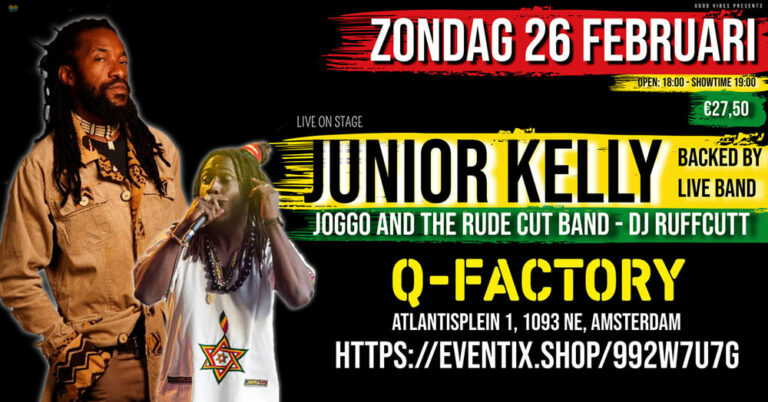 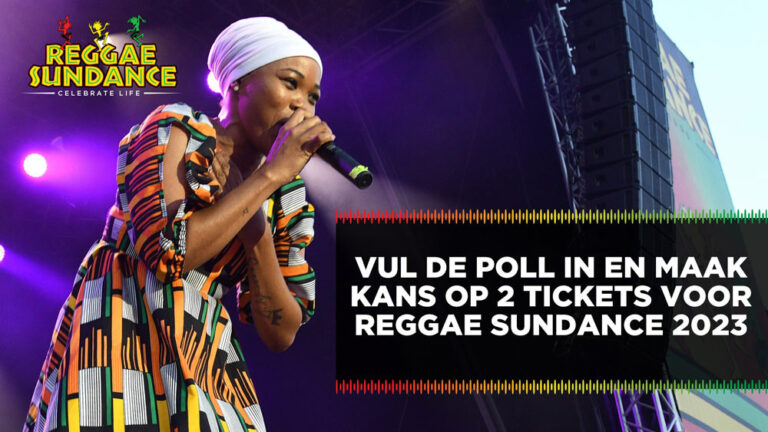 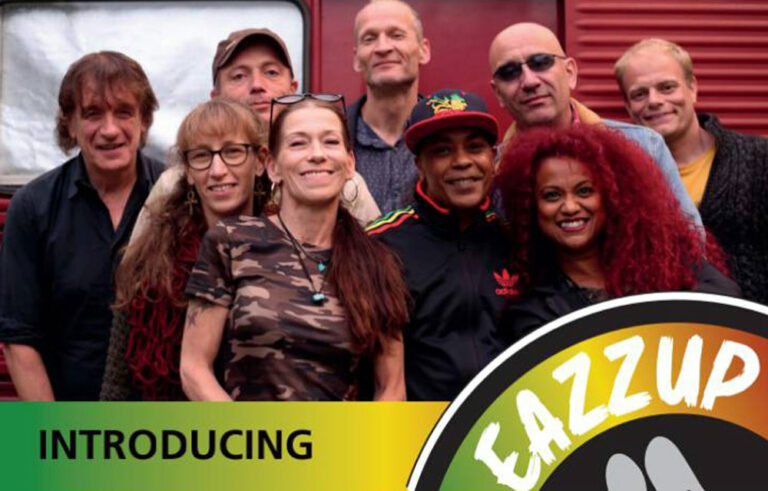 Introductie: Eazzup (NL) – One Love, One Aim, One Blood, One Destiny 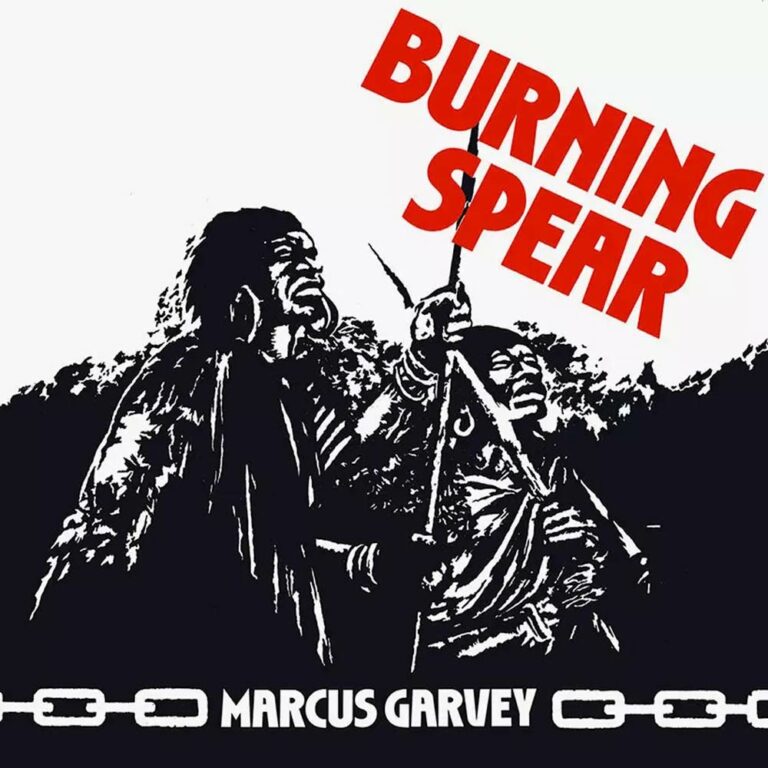 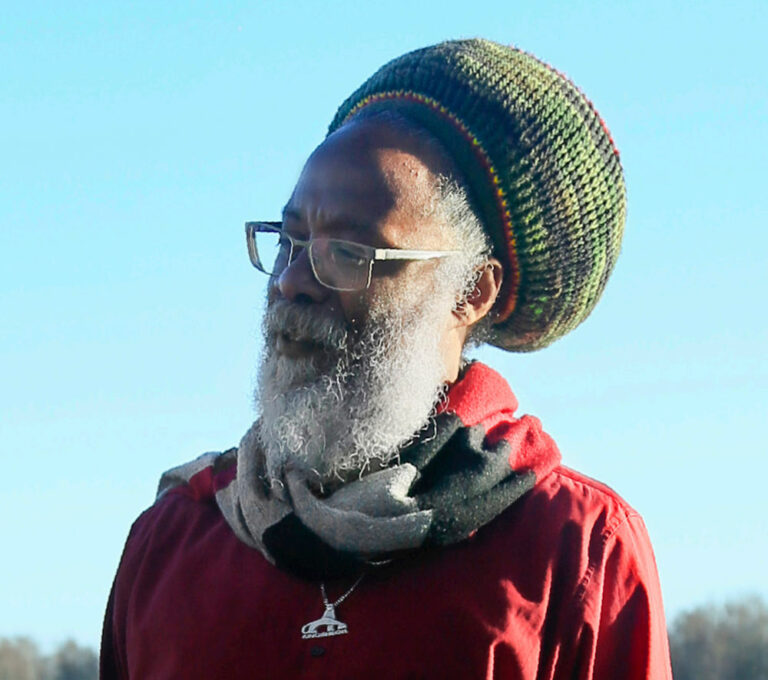 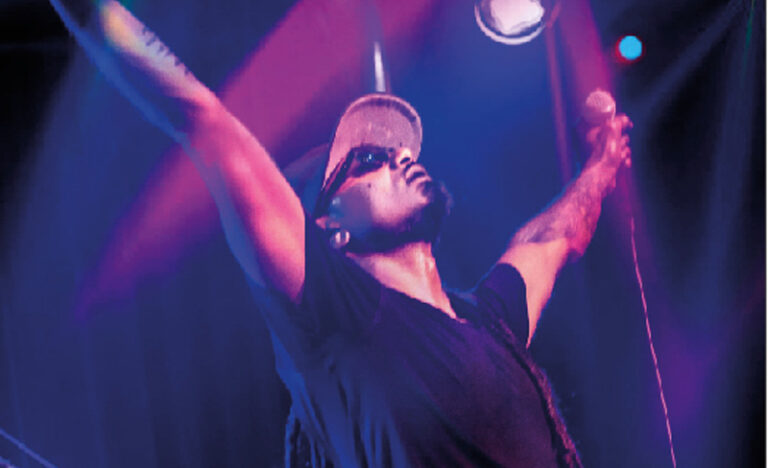 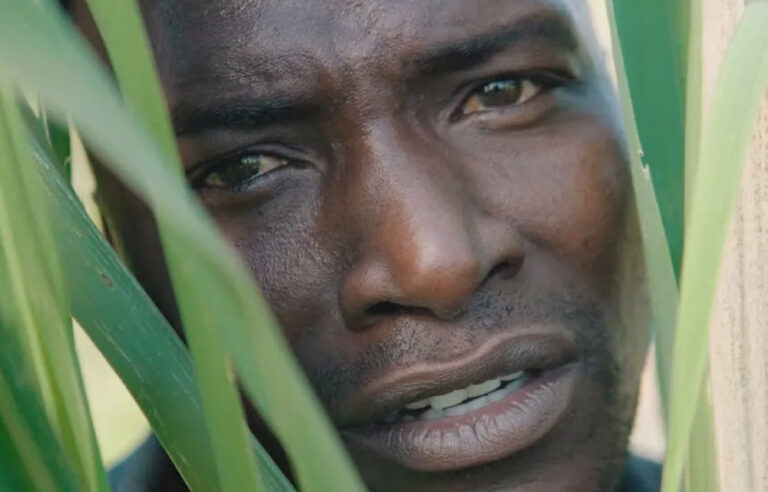 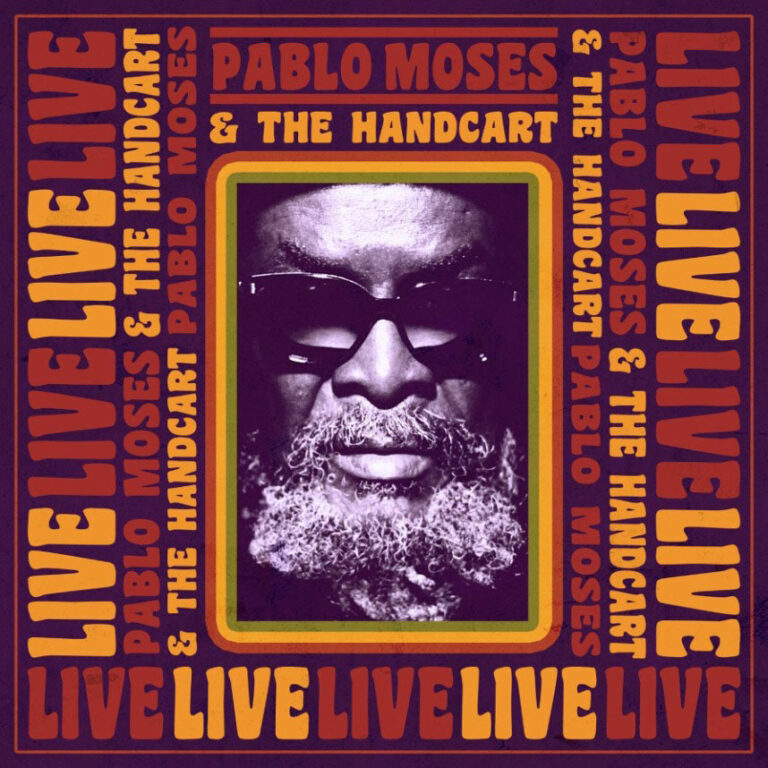 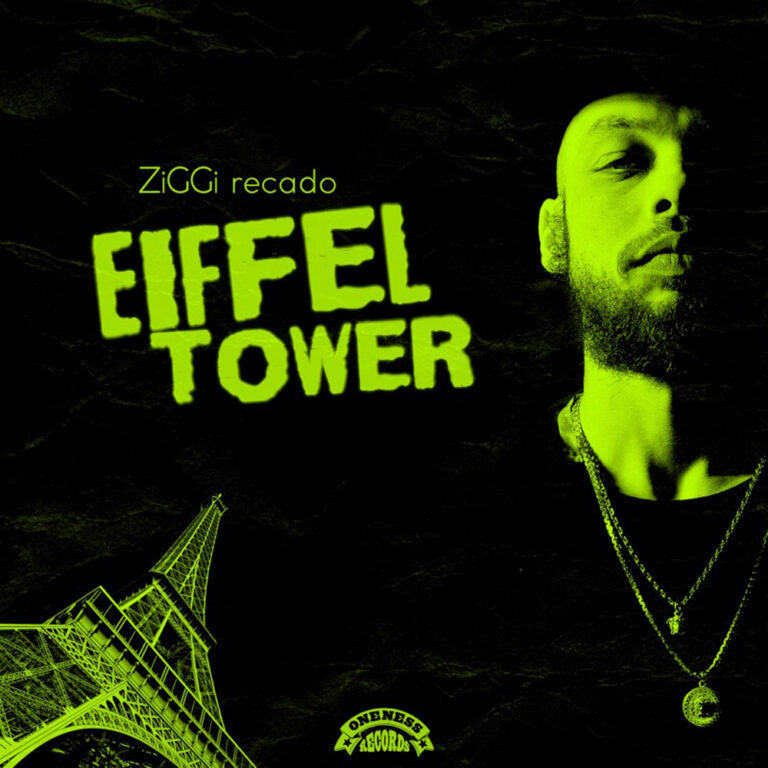 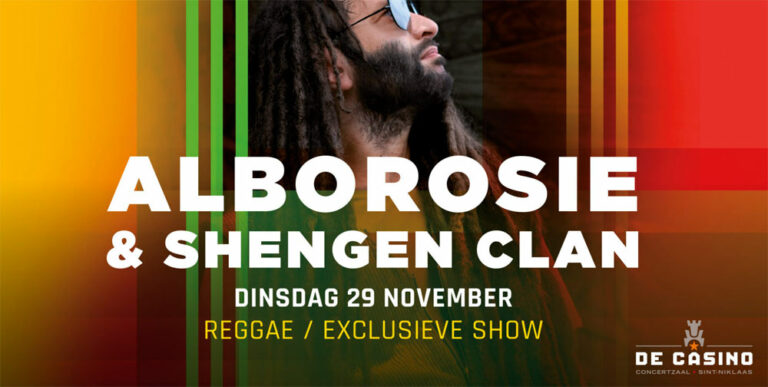 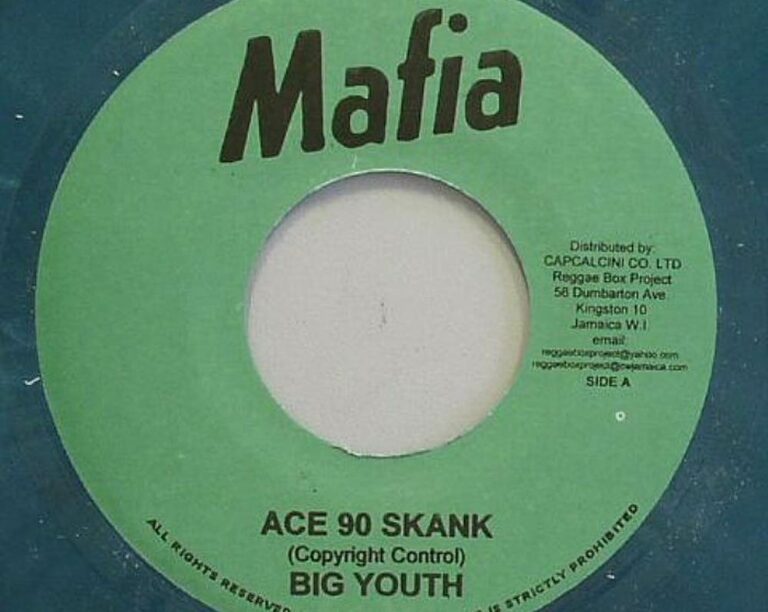