This international anthem paves the way for his first album in over a decade, Refugees, on August 12, 2022 via UMe. With a Dance Version now and Rap Version (due out later), “Refugees” captures the spirit of Cliff’s most classic output with a neo-soul hip-hop twist courtesy of the legendary Fugees co-founder Wyclef Jean. It also continues the creative and spiritual connection between these two mavericks as Wyclef famously inducted Cliff into the Roll Hall of Fame® in 2010.

Regarding this generational collaboration, Wyclef commented, “For me, coming to America wasn’t easy when I first got here. Having family members who suffered political torment, it wasn’t easy for us. When I say ‘Fugees,’ ‘Fugees’ is short for ‘Refugees.’ I was always like, ‘If I could penetrate a message, it would be that.’ And who inspires that? Jimmy Cliff is one of my biggest inspirations ever. He has always stayed on message when it comes to peace, love, and unity. The collaboration with this record is just what we are, talking for the forgotten. In an era where love is needed. I don’t think anybody can convey that better than the king.” That’s what the “King” does best on Refugees.

Jimmy said, “I’m very proud of this, because it sees Jimmy Cliff in a new musical direction. I’ll always go into something new. Even though Refugees is a heavy title, you’re going to be moving your feet, because it’s on the dancefloor. There we go. I love it.”

Regarding his collaboration with Jimmy on “We Want Justice,” Jamaican vocalist and multi-instrumentalist Dwight Richards said, “I’ve been working with Jimmy Cliff for 20 years and was honored when he asked me to feature on ‘We Want Justice’. Growing up in Jamaica, that song really touched me. To be able to sing it with Jimmy gives it more meaning. As we all know, Jimmy is a humanitarian, and that speaks for itself and this album. We the people, we want justice, and we deserve justice.”

Among the thirteen tracks, he notably collaborates with his daughter Lilty Cliff on the emotional “Racism.” Lilty summed it up, “The way the song came about is just a story about musicians having fun together. I was just messing around. The band leader ended up recording a few things. Next thing I know, I hear I’m actually going to be featuring on a song. Jimmy’s a man who has always stayed true to his beliefs. I think ‘Racism’ is a song that really shows what the whole Refugees album is about, which is unity and tolerance. The fact I get to be a part of is really amazing. I can’t wait for everyone to hear it. I see you.”

As lively as ever, Cliff celebrates his 78th birthday on July 30. This year also marked the 50th anniversary of the timeless The Harder They Come—the classic film starring Jimmy originally released in 1972. His creation of The Harder They Come Soundtrack effectively pioneered and popularized reggae. Given its gravity, The Library of Congress deemed it “culturally, historically, or aesthetically significant” and chose it for preservation in the National Recording Registry. The album’s release also fittingly follows the 60th Anniversary of Jamaica’s Independence from the UK on August 6, 2022.

In 2012, Cliff gifted the world with his most recent LP Rebirth. It garnered a GRAMMY® Award in the category of “Best Reggae Album” and closed out the year on Rolling Stone’s “50 Best Albums of 2012.” He stands out as “the only living reggae musician to hold the Order of Merit—the highest honor that can be granted by the Jamaican government for achievements in the arts and sciences.” Of course, his catalog spans seminal songs “Many Rivers To Cross,” “You Can Get It If You Really Want”, “The Harder They Come,” and “Hakuna Matata.”He contributed covers of Cat Stevens’ “Wild World” and Johnny Nash’s “I Can See Clearly Now” to the classic comedy Cool Runnings. However, he incites another era of revolution on Refugees this year. 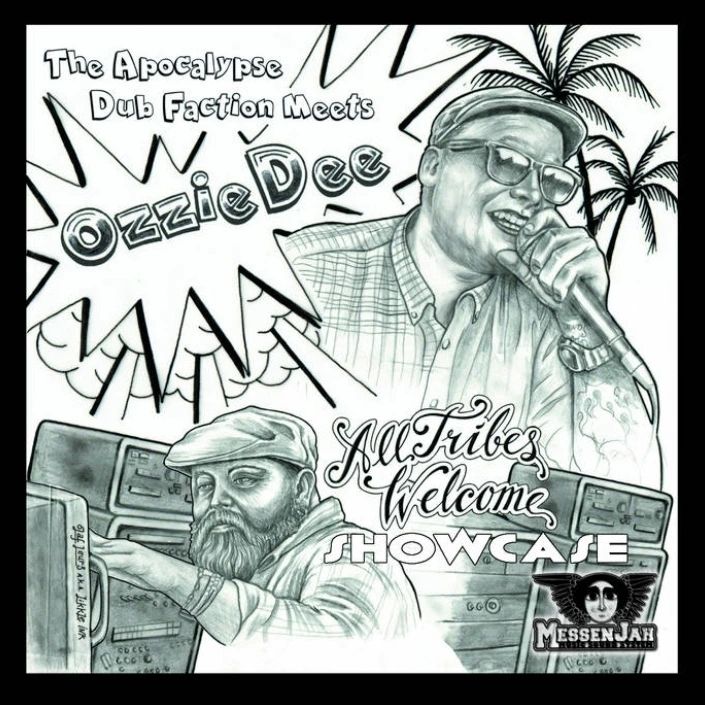 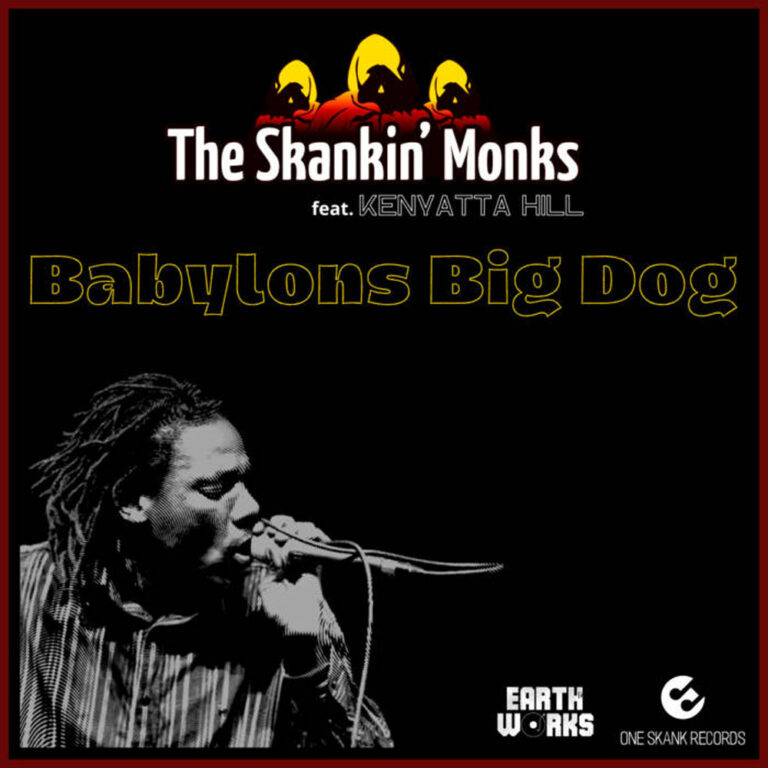 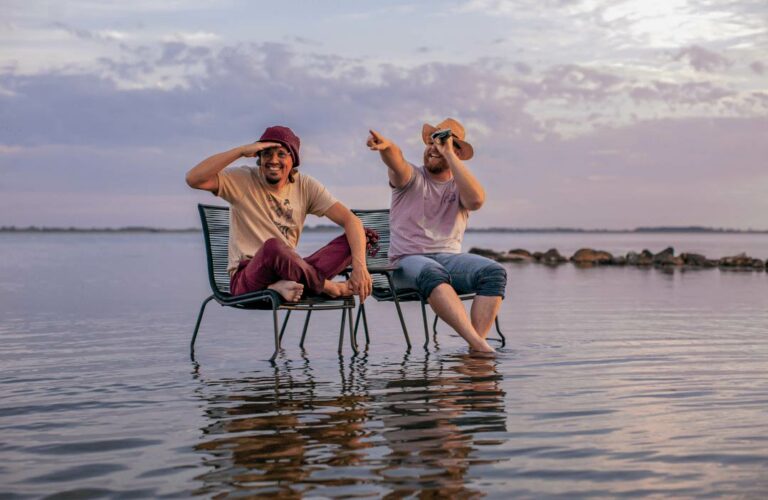 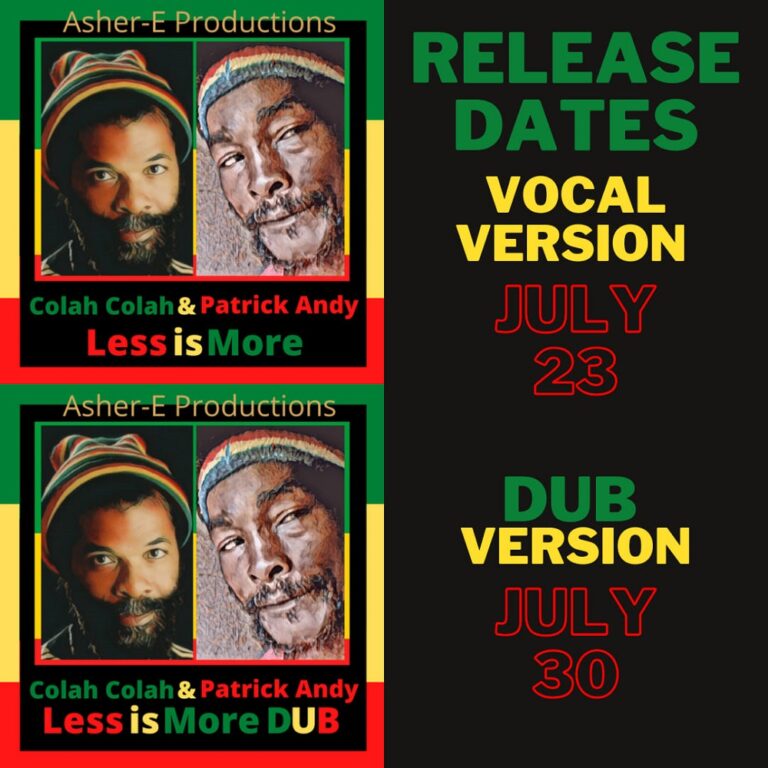 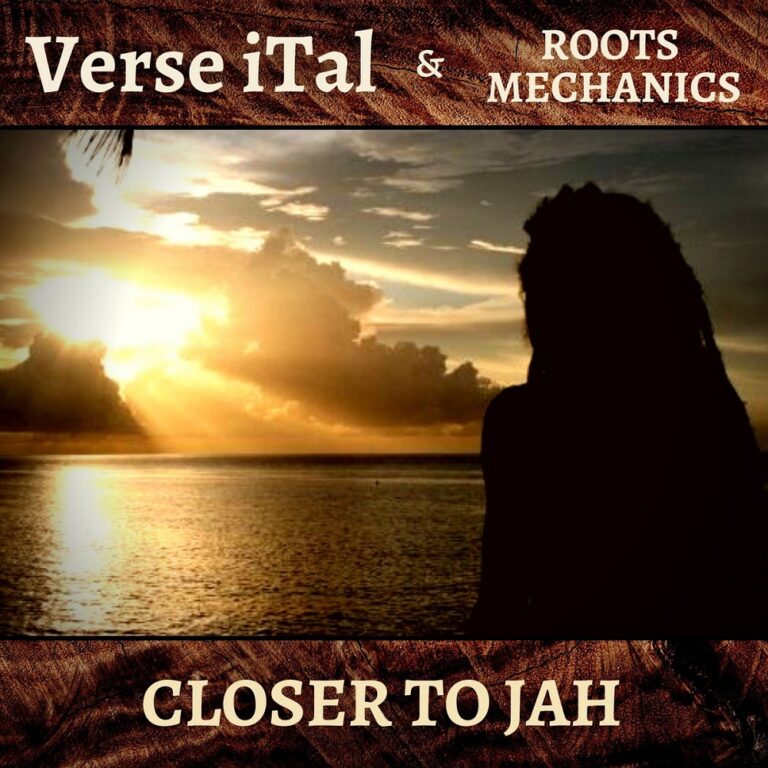 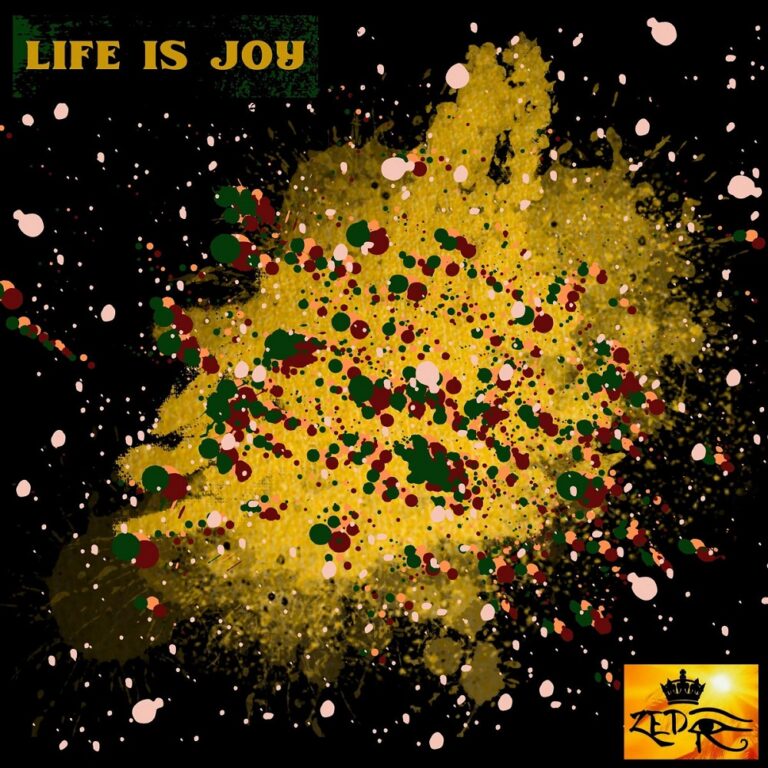 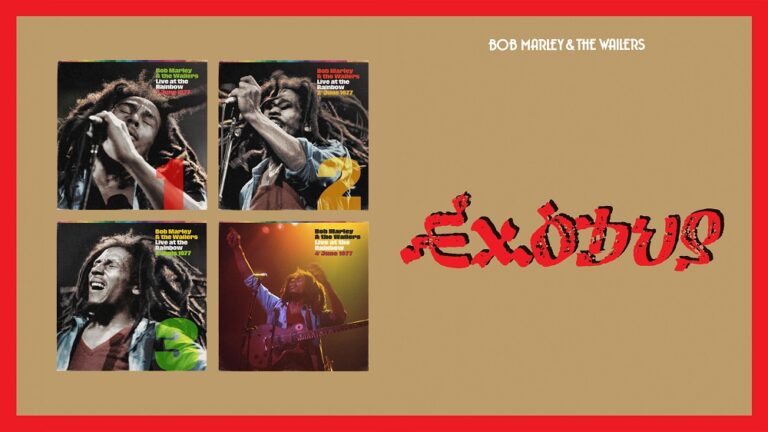 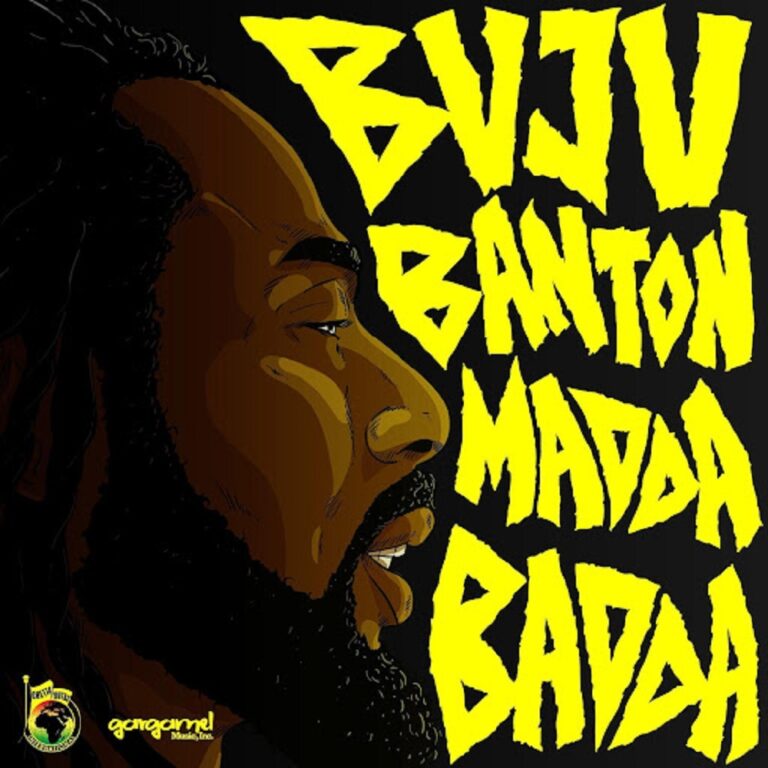 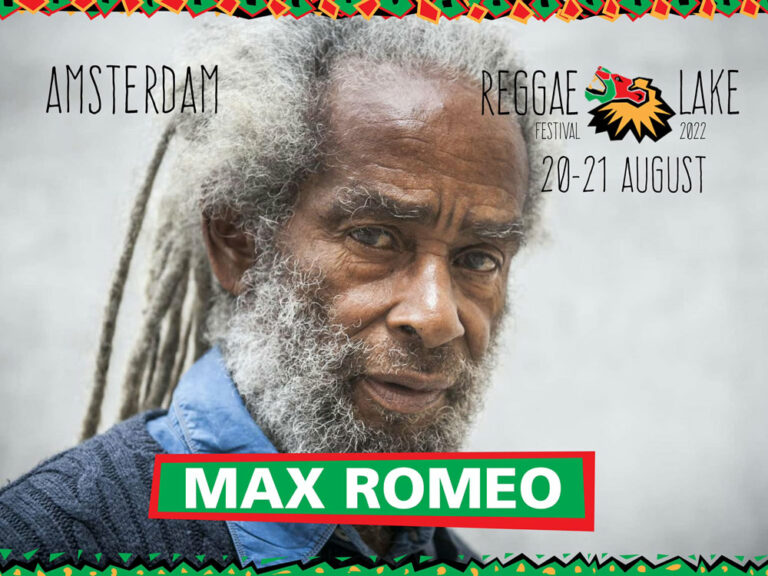 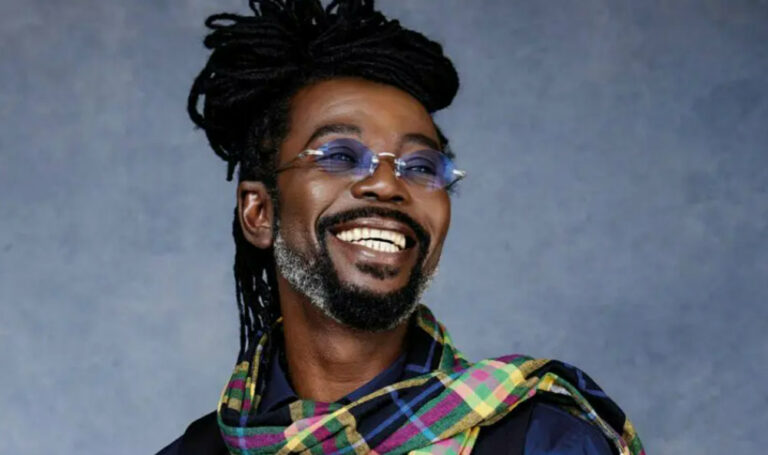 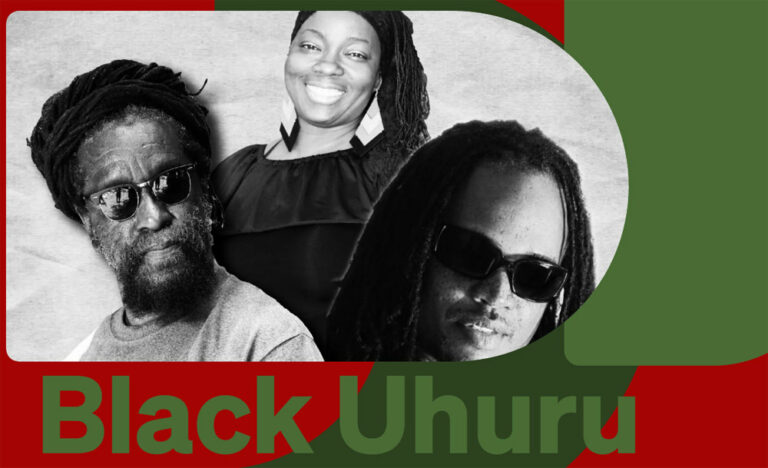 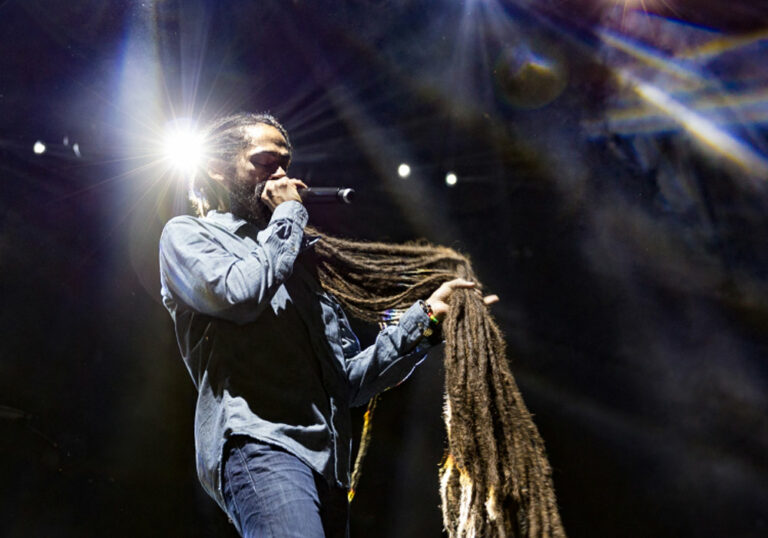 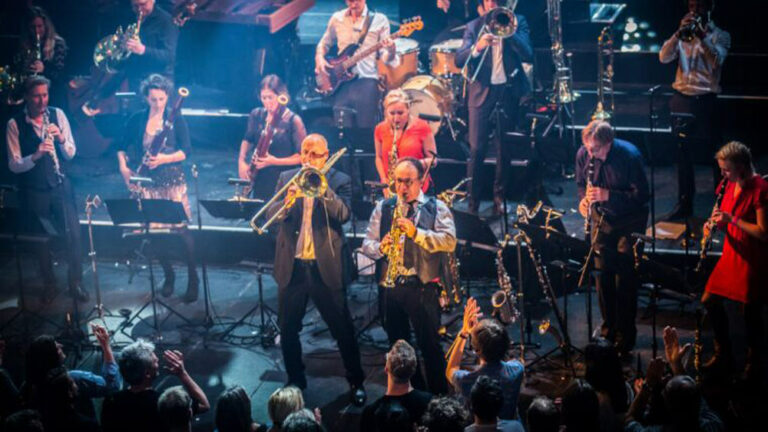 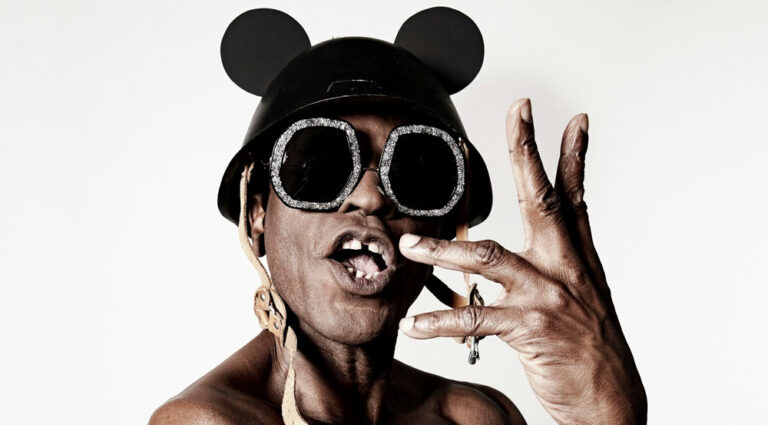 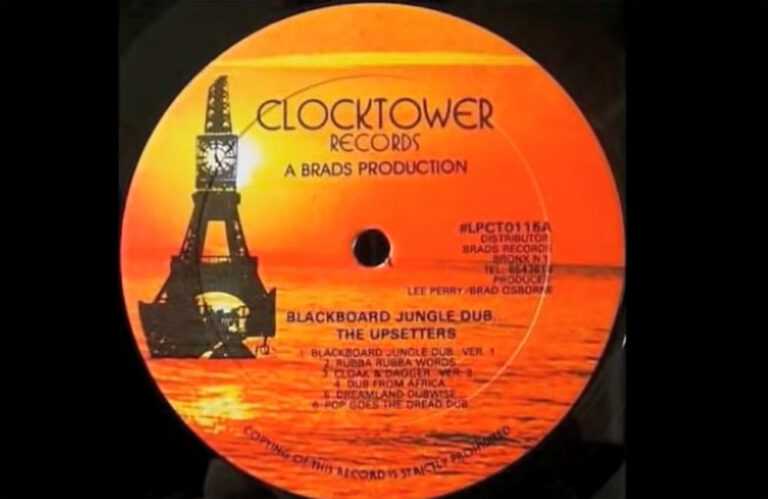